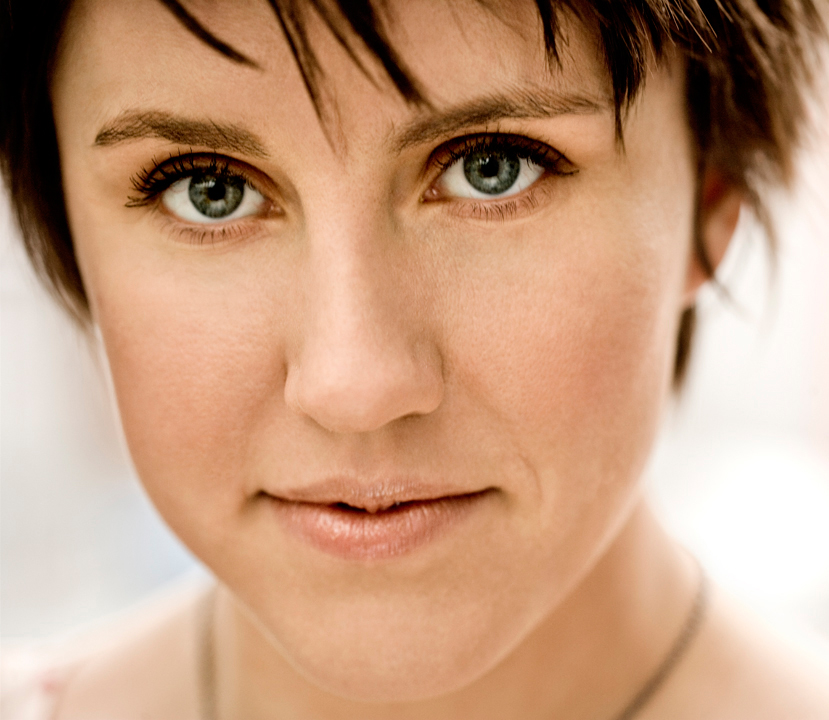 Leah Meyerhoff is a New York based filmmaker whose debut feature film I BELIEVE IN UNICORNS premiered in the narrative competition of SXSW 2014 and is currently traveling the film festival circuit. Her previous short films have screened in over 200 film festivals, won a dozen awards, and aired on several cable networks. She has been shortlisted for the Gotham Awards and received high profile grants from IFP, the Tribeca Film Institute and the Adrienne Shelly Foundation. Her short film TWITCH was shortlisted for a Student Academy Award, won a Slamdance Grand Jury Prize, and was picked up by IFC, PBS, Hulu, and Skandinavia TV. She directed a commercial for CONVERSE and music videos for TRIPLE CREME, JOAN AS POLICE WOMAN and LUFF, which aired on LOGO and MTV. Leah also starred in the docudrama FILM SCHOOL on IFC. Leah participated in both IFP’s Emerging Narrative Labs and Narrative Finishing Labs. She was one of ten filmmakers chosen for the New York Film Festival’s Emerging Visions program, one of eight filmmakers in the 2013 Tribeca All Access Labs and was recently honored with the Adrienne Shelly Director’s Award.

Leah is a Tribeca Film Institute mentor and the founder of Film Fatales, a female filmmaker collective based in New York. She holds a BA in Art-Semiotics from Brown University and is a Dean's Fellow in Graduate Film at NYU.